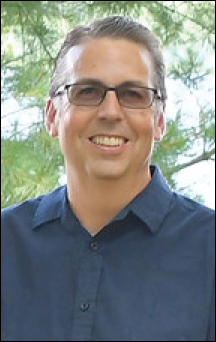 He and his wife (Pam) recently lived in Waterloo, IA. In the past, Shane served on the elder board of Hope EFC in Dubuque, IA, where he also served as their Executive Pastor for a number of years. Shane’s business background includes working for Carlson Software, which specializes in CAD software, data collection, and machine control for land surveying.

Shane became a Christian as a teenager while at a youth rally in LaCross, WI. While he read the Bible, it wasn’t until he was married, when Pam was expecting their first child, that he took strong ownership of his faith. Since then, God has allowed him to serve in executive roles in both the business and the church world.